Battle Dark Forces Within Your Organization 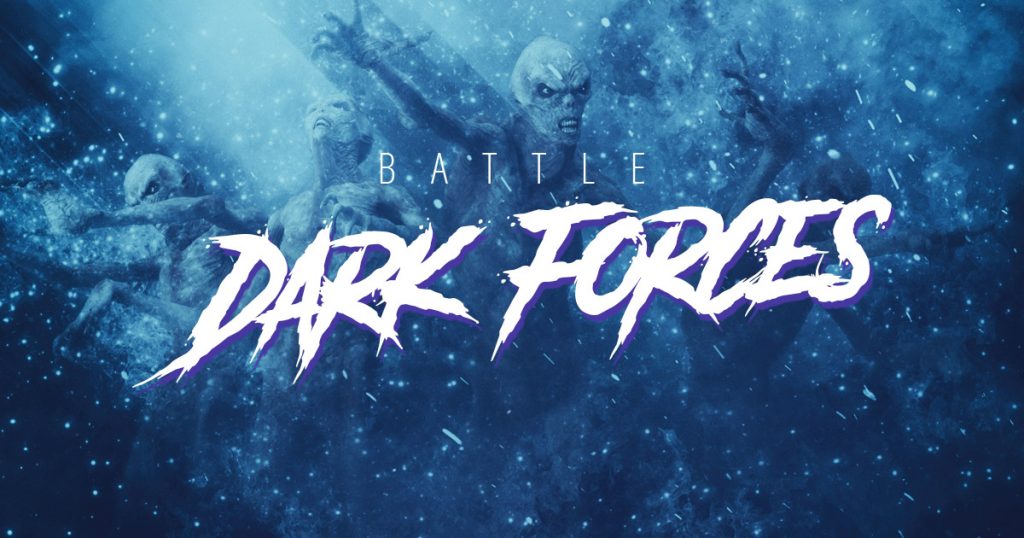 The deadliest threats to a company’s future are often unseen

They are the unsaid, the unarticulated, or the unencumbered status quo. Lurking unbeknownst to your coworkers and executives there exist dark forces, quietly working against you.

I’ll start with a short and telling story. My first job out of college was a system engineer at Reuters in August of ‘87. I was responsible for installing and servicing trading floor systems at large US banks. After 3 short months in this role, the entire industry had disappeared.

October 19, 1987 the Dow Jones Industrial Average nose-dived almost 25%, the largest point-drop to ever happen in 24 hours. The declines were unstoppable, even doubling the worst day of the infamous 1929 crash. To add insult to injury it happened directly after a two-week period in which the DOW had already declined by 15%. Being a freshly-minted college grad the devastation didn’t hit me directly, but as for my workplace…. everything changed.

The ‘87 crash was also the first to be compounded by a newfound dependency on computers to deliver orders and move cash around from market to market. A new technology was peeking over the horizon, soon to replace open outcry and unequivocally disrupt floor trading.

At the time, my brother in-law happened to be one of the best pit traders at the Chicago Mercantile Exchange. I can remember talking to him about computer trading and the advent of algorithms. But while he knew it was the future, and must have seen the writing on the wall, he was too successful and set in his ways to react accordingly. He was entrenched in the dark forces until the bitter end.

It’s a truism to say that innovation is the prerequisite for thriving in the age of disruption. So why is it so difficult?

Dark forces are powerful hindrances to innovation because they require unapologetic self-reflection and self-criticism. To my brother-in-law, the coming age of algorithms was as transparent as ever. What remained in the dark were the ways he would have to change his norms of behavior to stay ahead of the change and capitalize on the disruption.

To executives, dark forces are avoidances to structural change. In this context alignment is everything. To create growth out of a net-positive innovation strategy, the corporation itself has to become adaptive in its DNA. Excuses like “I don’t have the time to think about achieving sustained innovation” or “the last 4 ideas to come across my desk didn’t pan out, I have shareholders to address”, are the reactions that keep dark forces dark.

The tough love that will get an enterprise ahead of the next wave of disruption is about seriously rethinking company-wide goals. Executives must reflect on what is in the interest of the company in the short – medium and the long-term. Riding out this uncertainty is impossible if the incentives are pointing towards quarterly earnings and not relevance in the market in 2-5 years.

Realignment and inculcating a continuous innovation process isn’t easy, but it is the strategy that will keep dark forces at bay. Growth stems from frank self-reflection and the acknowledgment that fostering complacency is the most insidious of the dark forces. Alignment throughout the culture is the best way to mitigate dark forces. Creating a three-horizon model (McKinsey Three Horizons Model) for short, near, and future innovation for all parts of your business – product, process, and people will give you the greatest return.

Raising The Bar On Innovation Performance

Creating a Culture of Experimentation

Developing Context Around an Idea